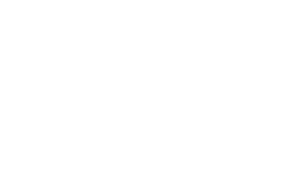 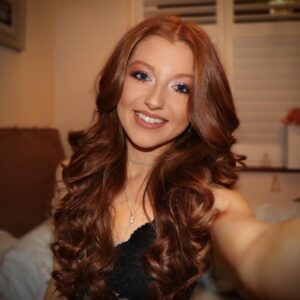 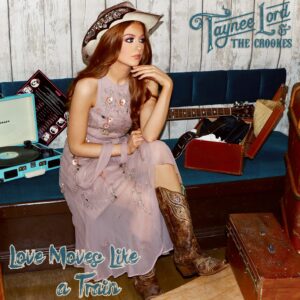 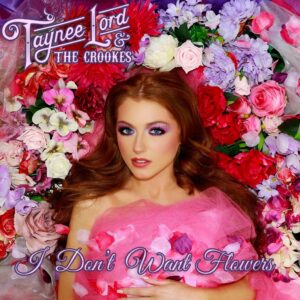 The 5 piece band quickly took shape in Bristol in late 2018 recording their debut EP ‘If Only’ in January 2019 in Somerset, U.K. On release day the band’s single ‘Blue Jeans’ made its first radio debut on BBC Radio Bristol on the Steve Yabsley show March 14th 2019 and ever since they have been a rising force amidst the burgeoning British Country Music Scene with their transmitting connection to the roots of Americana. The band were nominated for British Country AirPlay Artiste of The Year 2019 and made their television performance debut on Sky TV Showcase in December 2019 playing live on the UK Americana Bar Show.

In early 2020 the band recorded their new music at producer Gareth Young’s Cube Recording Studios in Turo, Cornwall. With their single ‘No God Of Mine’ charting at Number 1 in the iTunes U.K. country music Charts & soaring to over 30,000 streams on Spotify. Resulting in the band getting the honour to perform for Glastonbury Festival Founder Michael Eavis at The Pilton Stage.

2021 saw the band release their singles ‘Bet on You’ & ‘I Don’t Want Flowers’, where the corresponding music videos were shown on Sky TV’s Fresh Country Music Show. In the same year Taynee Lord & The Crookes made their debut appearance at Buckle & Boots Country Music Festival in Manchester, U.K.

Their new 2022 single ‘Love Moves like a Train’ has been featured on BBC Introducing in the South & in the West. With their music continued to be played and supported by many regional radio shows around the country & featured on Country Line Radio (formerly Chris Country Radio). The band has also captured the attention of many radio stations in the USA & around the world.