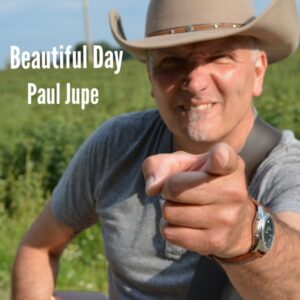 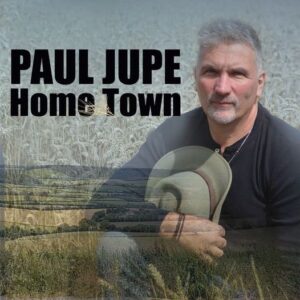 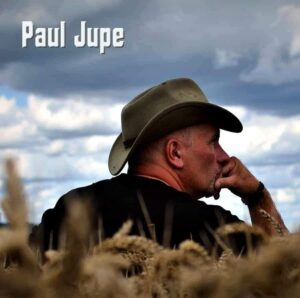 Paul is an Award Winning and ‘UK Country Music’ nominated Country Artist with over 30 years experience in live performance and writing and recording and has contributed his guitar playing and writer skills to many artists and solo projects internationally within many other genres of music.

2015 he started writing tracks exclusively for the company ‘Audio Sparx’ in the USA and has a large number of tracks released via that company worldwide on compilations with tens of thousands of plays.

2018 Paul began writing songs for the A.G.D ‘A Good Day’ Country Rock band’s debut album with drummer and producer ‘Garry King’ which received continuous airplay from many country and mainstream radio stations throughout the UK and Europe including the BBC and Radio Caroline.The album has also received fantastic reviews from the music industry especially in Nashville USA.

2019 Paul started working on the the songs for the 2nd AGD album with the 1st single released November 2019 “Sure Love Having You Around” having the same radio success. Peter Crew -The Flash on Air Radio quoted “Without a doubt best song of 2019” This was followed up by the 2020 single ‘Beautiful’ also receiving multiple radio plays in the UK.

2020 After much deliberation Paul decided to start working on his first full solo recording career and since releasing his first single ‘ Home Town ‘ in June of that year, has once again received international radio play and co-hosted a show on Radio Downtown, CA. This led to multiple nominations from the UK Country Radio awards and was recognized and awarded at the Fair Play Country Music Awards, Holland.

Releasing and the promotion of a number of other singles followed during late 2020/21 gaining more interest and international airplay on country radio stations Paul put together and released his first full album ‘Home Town’ in April of 2022. This has been distributed and received with a ‘big thumbs up’ by multiple radio stations worldwide to which Paul feels very humbled.