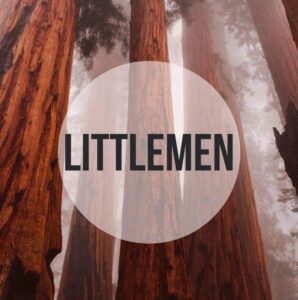 Littlemen released second album Flares Over Warminster around June 2022 and now recording their third album not named yet, hopefully finished by late December there will be several single releases from new album in a few weeks.

Littlemen are continually working on new tracks  and working to put on a couple of major gigs later this year and early next year, which we will keep you posted.

We haven’t had time for new band photos as all band member are busy working on many projects.

New tracks to look out for are Brother / Sally in the Woods / Pictures in an Album which will be released in the weeks to come.

We have a major producer who will be producing one of or tracks In the next two months, we will keep you posted when its going to be released

Many thanks to all who have supported us.