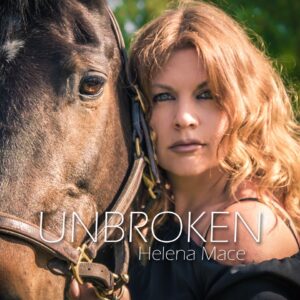 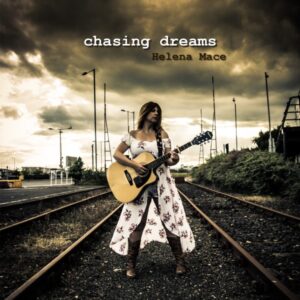 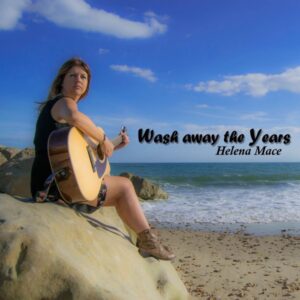 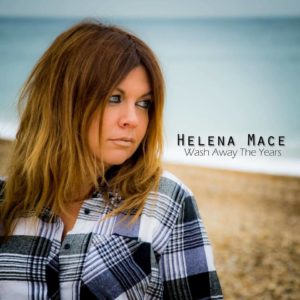 Helena is a Country/Pop Singer/Songwriter as well as a Multi Genre covers vocalist and has been performing for many years.  She was voted Global Artist of the year and Song of the Year in Canada and had 7 nominations for UK Country Radio, Female vocalist, artist and Album of the year where she was a finalist.  She was also nominated for awards in the US.

Helena is very popular as a multi genre covers vocalist and performs all over the country and is available for Pubs, clubs, weddings and other events so early booking is advisable. She will be touring the UK this year so look out for her gig dates on her Facebook page HelenaMaceukSingerSongwriter. She is also an award winning original songwriter and her tracks are played worldwide.

Her new yet untitled album will be released in 2020 and the first 2 singles have all hit the ITunes country charts, the highest being Number 3.

She is available for bookings around the UK either acoustic or backing tracks and also part of a duo..