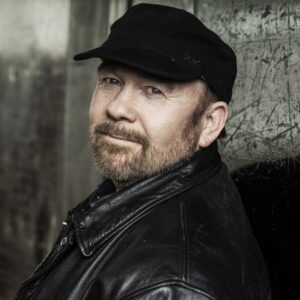 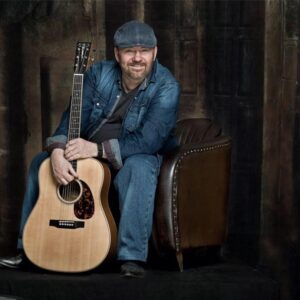 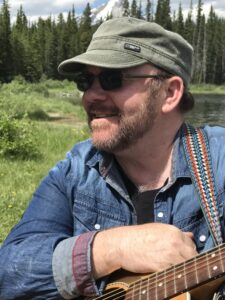 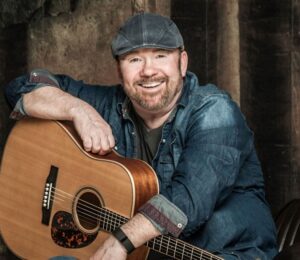 Dan is no stranger to much of the country music world both at home and abroad.

Dan’s currently working on his third album and seeing his music being placed in more movies in the coming year. A tour of Ireland is confirmed for September of 2022 with Dan joining forces with the Irish for a short Canadian tour as well as a few days in New York State’s Catskill Mountains. A Caribbean Cruise is on the horizon in February of ’23! Dan’s just resumed travelling to Nashville regularly, writing with other established songwriters. He will be producing albums this year for two Canadian artists and is currently producing three artists in Ireland with new production requests coming in regularly.

Dan had a lot of fun writing his current Canadian Single “WHAT IF” with Scott Barrier and Josie Bisto; including recording, mixing and mastering at Andy Thompson’s Northumberland Music Studio. “Pot of Gold” is his current release to the UK, Ireland and Europe.

“Super Power” won in the Blues/Jazz category and “What If” took home Song of the Year honours.!